Alexander Hannenberg, M.D. is a faculty member in the Safe Surgery Program at Ariadne Labs. His work has focused on the implementation of Crisis Checklists for critical event management in the operating room and beyond and development of a novel and scalable simulation training tool. He is also a founding Board Member of Lifebox USA, working on Lifebox safe surgery programs around the world, with a particular focus in Latin America.

He is Adjunct Clinical Professor of Anesthesiology at Tufts University School of Medicine and was Associate Chair of Anesthesiology at Newton-Wellesley Hospital. He is a past president of the American Society of Anesthesiologists (ASA) and served as its inaugural Chief Quality Officer. He previously led the development of physician quality measures in anesthesiology and critical care for the AMA Physician Consortium for Performance Improvement. He served on the national Council on Surgical and Perioperative Safety and was chair of its Board in 2013. He led the creation of the Anesthesia Quality Institute (AQI) and its National Anesthesia Clinical Outcomes Registry. He has been recognized with the ASA’s highest honor, its Distinguished Service Award, and was elected to honorary membership in the Association of Anaesthetists of Great Britain and Ireland. Alex received his A.B. from Vassar College and his M.D. from Tufts University, followed by residency training in anesthesiology at Beth Israel Hospital in Boston. 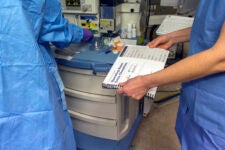 The Anesthesia Patient Safety Foundation (APSF) that will provide funding to EMIC to support the spread and uptake of emergency manuals.

Ariadne Labs, Stanford University and other leaders in anesthesia patient safety launched the Emergency Manuals Implementation Collaborative (EMIC) in 2011 to circulate emergency checklists for hospitals, health care associations and other medical experts. This week, EMIC is hosting its first webinar series, starting with “Customization and Modification of the Operating Room Emergency Checklist” on June… END_OF_DOCUMENT_TOKEN_TO_BE_REPLACED

When emergencies arise in the operating room, surgical teams need to act quickly and effectively to make sure no harm comes to the patient. The Ariadne Labs Operating Room (OR) Crisis Checklists guide surgical teams through essential lifesaving practices for the most common OR emergencies. Now, Ariadne Labs is launching a new online toolkit designed to make… END_OF_DOCUMENT_TOKEN_TO_BE_REPLACED

A decade after the WHO Surgical Safety Checklist was introduced, researchers examined its use by surgeons around the world and found most reported it enhanced patient safety. 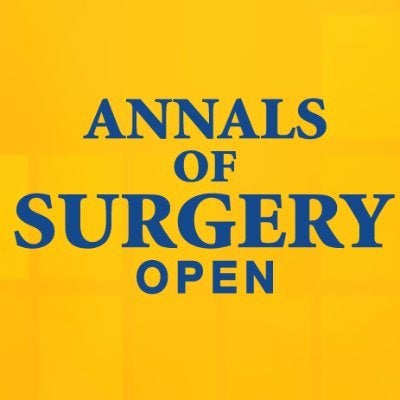 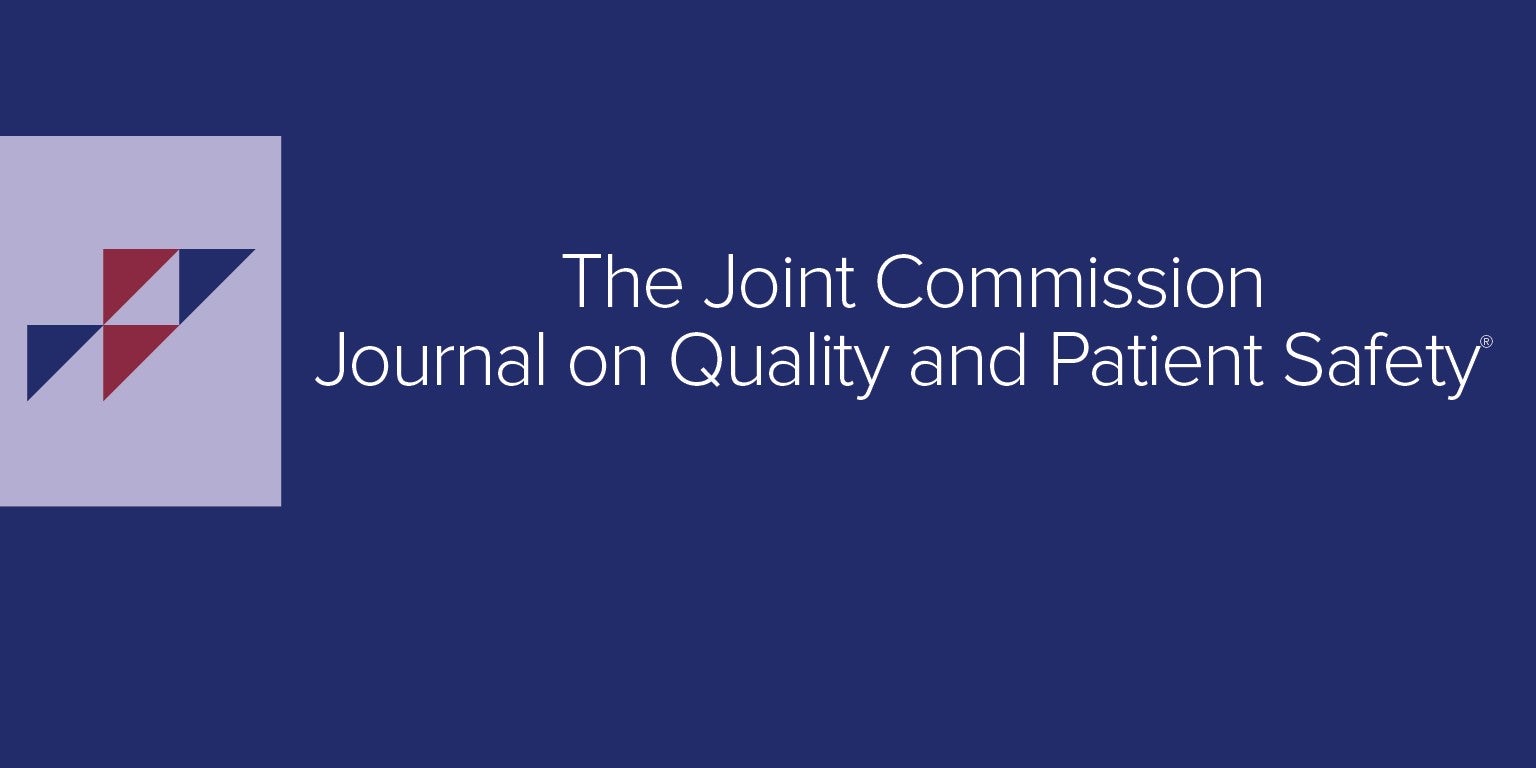 RESOURCES - RESEARCH
Factors associated with the use of cognitive aids in operating room crises: a cross-sectional study of US hospitals and ambulatory surgical centers
Safe Surgery / Safe Systems